John MOLONEY is retired as the Australian Federal Police Fingerprint Team Leader and is currently the Director of the Forensic Comparison Software Company.

In 2004 John was seconded to the CrimTrac Agency to serve as the Assistant Manager of the Australian National AFIS.  In 2005 John introduced into the work practises of the Australian Federal Police a software tool that was to radically change the work practices of Fingerprint Technicians. This software tool was then taken up by every other Police Agency in Australia and dozens of agencies overseas. 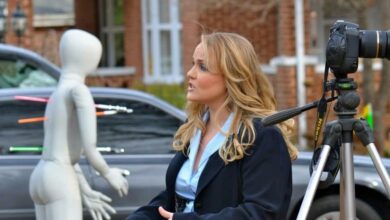 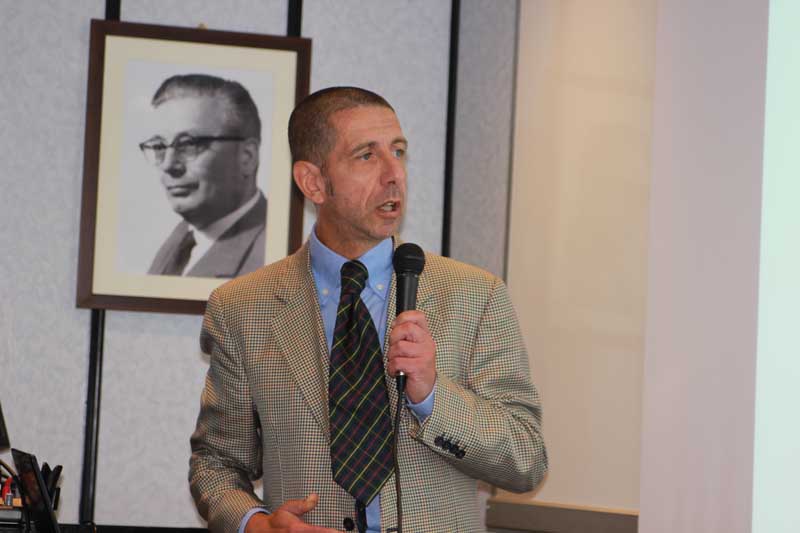