The paper introduce the Directional Pattern Analysis of the offender’s activities as part of Geographical Crime Scene Investigation.
The spatial directional pattern of the offender is the possible tendency of the perpetretor to commit crimes in places that are located in the same direction as his possible anchor point or home base.
Practical implications for criminal investigation and geographical offender profiling are discussed.

1. The spatial directional pattern of the offender

The investigative agencies and the crime analysts have recognized the importance to give a great value in understanding and controlling the crime from a geographical approach with its consequential favourable impact on the investigation strategies. So, it is fundamental supplement the classic investigative duties with the Geographical Crime Scene Investigation, an investigative process that has as its key the evaluation of the geographical traces left by the offender and the study of geospatial pattern in the locations of the offences. The “geographical” investigation takes in consideration the geospatial elements of a crime suitable for providing a practical, strategic and operational support in the search for the serial offender and is carried out through specific investigations: Geographic Profiling, Geographic Modus Agendi analysis, Post Offence Movement Analysis, Victim Activity Overlap Analysis, Geographic Assessment and Directional Pattern.
The Direction Pattern Analysis is one of the investigation activities at the geographical crime scene used for searching the offender’s home base. The behaviour of an individual in the geographical environment is determined by the correlation of three elements: place, distance, and direction. These factors also influence the decision-making processes of criminals and are partly characterized by consistency.
The place of the crime is the geographical site where the crime takes place and in some cases it’s characterized by environmental constancy, since an offender can choose to hit the same location several times.
The distance and direction of the offender from and/or to the home base are closely linked to the crime scene. The distance from the crime scene may vary according to the type of crime, the age, the gender of the aggressor, the mode of transport, the location and the characteristics of the target. As for place and distance, it has been widely documented that criminals show a spatial consistency in the commission of the crime that leads them not to stray too far from their area of ​​residence.
Directionality, on the other hand, is the movement, the deliberate and specific movement that we assume in the surrounding environment; due to environmental characteristics, an individual develops a network of connections to and from frequently visited destinations (home, work, meeting places), according to a directional orientation that becomes more stable over time.

While the distancing distortion is conditioned by the location of the house, the directional preference is focused towards or along the connections, the routes, the circumscribed family territories, positioned “along the way home”.
Criminal directional stability is the propensity of the serial offender to commit crimes in places located in the same direction as his home base/anchor point; it assumes that the pattern of mobility to commit a crime is taken from the nodes of activity, from daily commitments, from the habitual behaviour of the offender, from the regularly visited places and from the paths in the direction of such places or from a single path that offers more attractive criminal opportunities.
For the purpose of researching the directional component within a serial criminal conduct, the angle from which the offender moves by moving from the area – known or even presumed – where the home base is located is drawn by tracing two lines starting from the crime scenes with greater width; these lines meet at a certain point, from the anchor point of the offender to the two offences with greater width.
According to Brantingham and Brantingham (Frank, Andresen, Brantingham, 2012), directionality can vary from one person to another, and is characterized by two specific “movements”:
– strong directionality (fig. 1)
– weak directionality (fig. 2)

In the case of strong directionality, most of an individual’s activities are contained in a single trajectory, within an angle of 45 degrees, which has the home as its point of origin.
In the case of weak directionality, the distribution of an individual’s activities extends in all directions and a clear and structurally dominant directional movement does not emerge as the movements starting from home are located within an angle of 360 degrees.

If a crime is the result of conditional opportunities, or opportunities generated by non-criminal activities, the crime will be contained in a 45° angle from the offender’s residence, an outcome that emerged from the analysis of Frank, Andresen and Brantingham on a sample relating to responsible for theft in Canada.

In one of the first studies on the directional preference of criminals, Rengert and Wasilchick (1988), observing the mobility of the perpetrators of burglaries, found that these offenders had a strong directional predilection towards the position of the workplace or along the travel routes between home and work, compared to places of leisure.
The type of directional vectors would probably be caused by the orientation and geographical configuration of the city (rural or urban), by the influence of specific personal preference factors, by the individual choices and/or opportunities of the individual offenders.

Lundrigan and Czarnomski (2006) showed that most rapists operating in New Zealand followed a rather narrow spatial “corridor” in the series of crimes, with a proportion of offenders operating in an amplitude angle of less than 45 degrees and a another group that moved in a direction between 136 and 180 degrees, probably due to the influence of the routine activities of the offender on the search action of the victim and/or the structure of the territory itself.

….the article continues on EDICOLeA 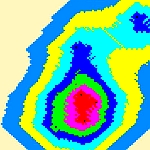 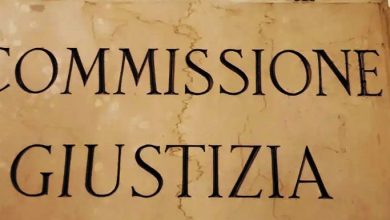 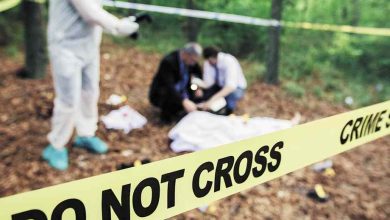 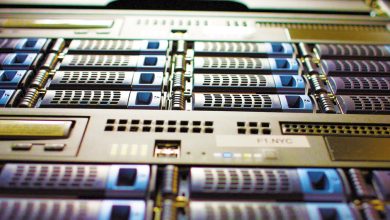 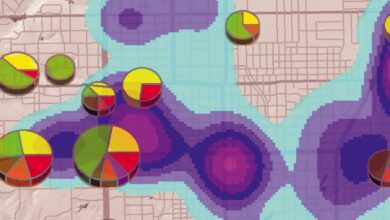 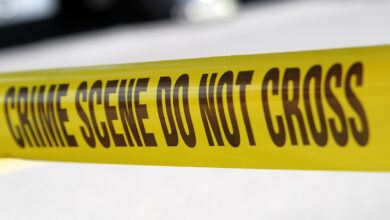 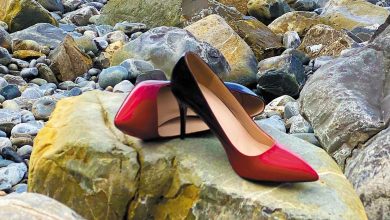 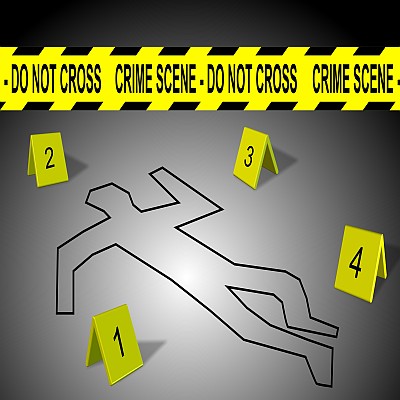 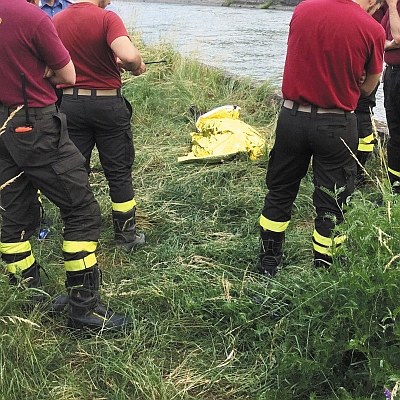